Khalid’s just a mellow guy with neutral-sounding music that many people like to calmly hum to. When he released his new album Suncity, people were raving about it saying how it was “a legendary album”, and how “Khalid really outdid himself”, but it’s honestly just like the rest. There’s no denying that the Texas singer has talent, but is it unique?

Khalid’s “Suncity” is a lighthearted R&B influenced pop genre that gets people nodding their heads along to the beat. It’s catchy, but so are all other modern songs, and because they’re so neutral, there’s no reason to care about them.

Khalid, however, is very versatile, and this replays in his EP. As he shows off his wide range of vocals, people listening start to become bored of the song, because he isn’t exceptionally good at high or low notes, but rather is neutral at everything, making it hard to pay attention to the music and the beat.

Khalid once again brings back his juvenile songwriting into his songs. In his acoustic ballad, ‘Saturday Nights’ he says, “All the things that I know, that your parents don’t.” He reflects his lovestruck and schoolboy personality in the bland lyrics of the song. But SunCity is lighthearted to a fault. Khalid’s intent behind this album was to be taken seriously by R&B artists and other influential people. This brings us to “Motion,” a smooth jam that showcases Khalid’s softer edge. His voice was on display and the melody made me hum along, but there was no momentum or vigor added to it. Khalid proved with this that he was capable of pursuing music in the R&B field, but in my opinion, the theme doesn’t suit his voice. Vertigo, however, proved that his vocals were better suited for a pop genre, and his broken-hearted vocals add a heavy tone to the music, hooking the listener.

Compared to other rising artists, such as Billie Eilish, Khalid will always be second best. At the age of seventeen, Eilish already has 7.1 billion followers on Instagram (@wherearetheavocados) and anyone under 25 definitely knows her. However, there is a reason for her sudden fame. Eilish’s songs are very bold and reflect her passion and talent. She has pop songwriting sensibility, and her music flourishes because of that. Her song, titled “idontwannabeyouanymore” is packed with feelings but also contains upbeat vibes that have the listener hooked onto the music until the end. She showcases her vulnerability and style in her music genre and it is unique from any other pop/R&B artist now. As Billie writes her lyrics, they seem to conform to teenage words and standards, such as saying, “if you hate yourself, this song is for you.” Unlike Khalid, Eilish knows how to use her age, talents, and differences to create memorable music that listeners can connect to.

Even at Khalid’s current state of fame, he’s still looking for ways to improve, and finding what suits his comfort zone. As far as the album goes, Sun City was composed of about 7 different genres, each one complementing his voice in a different way. As he keeps growing and improving, he will find what he likes and doesn’t which will result in better-sounding music. 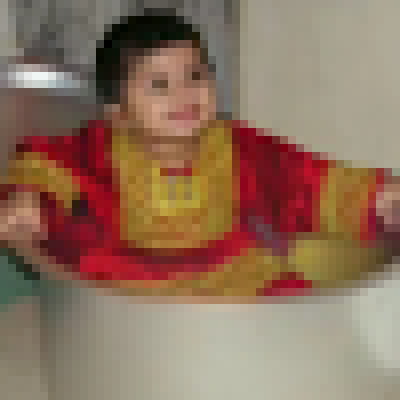