This article needs no introduction and I especially don’t want to waste your time since we’re talking about productivity, so here are 4 tips that’ll help you be more productive during these stressful and chaotic times.

Whether it’s a math lecture or a do now video, most of us don’t have the patience or time to watch full videos and lectures.  Not only is it costly in terms of attention and time, but it’s just plain boring.  By putting videos on 2x speed, you save yourself time and you make videos more interesting to watch, which is especially beneficial for students that get sleepy because of slow-talking narrators.  So when you get the chance, put your assigned YouTube videos on 2x speed or if you can’t handle 2x, start off with 1.25x and slowly work your way up.

If you don’t know how to speed up a YouTube video, go to the bottom right of your specified video (or top right for mobile), open up the settings and click on the “Playback Speed.”  There, you can select the speed of your choosing.

Having a digital (or physical) to-do list handy will save you from wasting mental space and mitigate stress from schoolwork.  Instead of those daily planners our middle schools used to hand out, online to-do lists like TodoIst or Wunderlist allow you to more freely, easily, and comprehensively keep track not only of your assignments, but of special events, routines, reminders, etc.  Having a digital reminder instead of a physical one allows you to access your tasks across your devices.  Additionally, having your work laid out in front of you makes completing the work easier since you don’t have to spend time worrying what other assignments are due.

Manage all your notes in one site

As much as I love Google Docs, I have to admit it’s clunky and disorganized.  I pity anyone that takes notes on Docs since there’s no practical way to organize documents (unless you use Google Drive, which I don’t know why you would).  That’s why if you take notes online, it’s essential for you to use a third-party site such as Evernote to store your notes.  Sites like Evernote allow you to organize documents into folders and categories, with a much more streamlined and orderly user interface.

If you currently have notes on your Docs, it is highly recommended that you copy and paste those onto an like Evernote.  If you don’t like Evernote’s simplistic design, similar alternatives include Microsoft OneNote, Zoho Notebook, and for more spontaneous notes, Google Keep.

There’s a reason other cultures take siestas and why historical figures have been known to take naps. They work. A short 10 to 20 minute nap can clear mental fatigue and make you more productive after you’ve gone through half your day.

However, be wary of sleeping more than 30 minutes at a time.  Sleeping for more than 30 minutes can cause drowsiness and make you more unproductive, so make sure to set an alarm for 20 to 30 minutes before napping.  Otherwise, if you have the time and want to nap longer, feel free to sleep at 1.5 hour intervals (equivalent to one sleep cycle) in order to wake up feeling refreshed rather than feeling groggy.

As a final note, don’t feel that you need to be productive in order to be valuable.  While I certainly am not encouraging you to become lazy, understand that it’s reasonable to rest from burn out, especially during these troubling times.  It’s not about how much time you spend, but how much value you derive from spending time that counts. 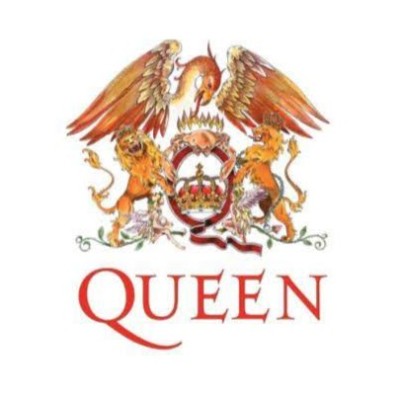